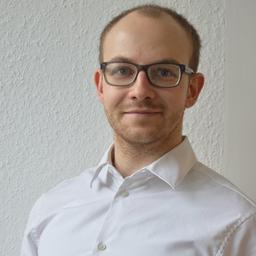 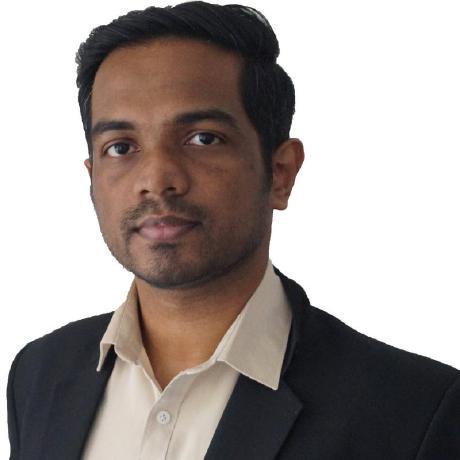 Reminder: This tutorial is part of a mission, in which you will help Alex, the CEO of Best Run Travel, to answer a concrete business question with SAP HANA Cloud, SAP HANA database.

Alex needs to know the top 5 partners of their agency and wants to find out the days with maximum booking of each partner.

This mission consists of 9 modules that contain the necessary steps you need to follow in your mission to help Alex:

In this tutorial, you will learn how to create users and assign roles and privileges in SAP HANA Cloud, SAP HANA database using SAP HANA Cockpit or SQL statements.