Define a Simple Data Model and OData Service with CDS 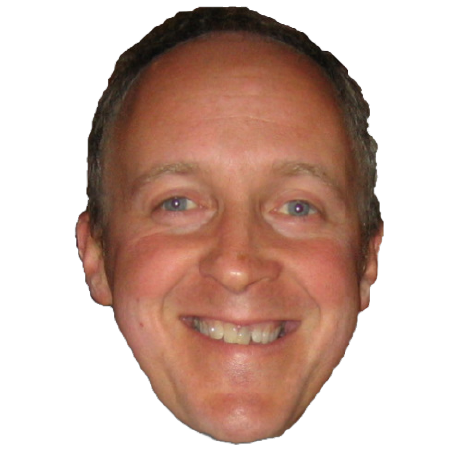 CDS powers a significant part of CAP. CDS has many features, and in this tutorial you’ll encounter a couple of fundamental ones - the ability to declaratively define your data model, concentrating on the domain at hand, and to then be able to expose parts (or all) of that model in a service. You’ll also learn how much CAP can do for you with respect to creating full CRUD+Q* OData services almost from nothing. It’s hard to remember how difficult it was to do that before the advent of CAP.

*CRUD+Q is a common shorthand for referring to a fully formed OData service that sports Create, Read, Update, Delete, and Query operations.

You’ll use the SAP Business Application Studio (App Studio), with a dev space for business applications, that you should already have ready and set up from the prerequisite tutorial.

The model and service you’ll create is deliberately a very simple one, based on a small subset of something you have seen before if you have followed previous OData tutorials (in particular the Learn about OData Fundamentals tutorial) - the product information from the Northwind service.