Expose Integration Flow Endpoint as API and Test the Flow 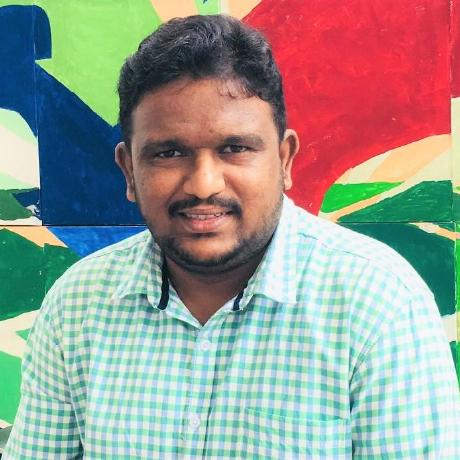 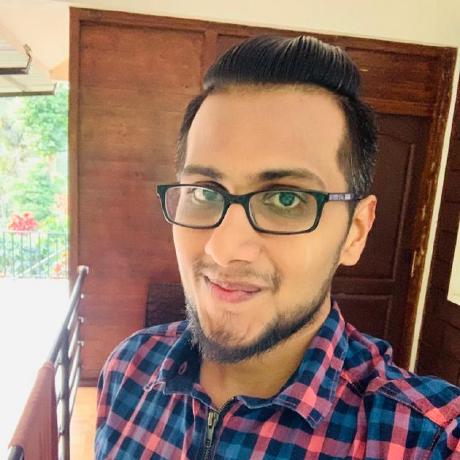 In this tutorial, you will define the endpoint of the integration flow developed in the last tutorial as an application programming interface (API).

In addition, you will assign a policy template to the API to define how the API is called. A policy defines, for example, how an API can be called. In this tutorial, you assign a policy that defines an authentication of the API according to OAuth 2.0 client credentials grant. It is a secure way to control access to an API.

After you have performed these steps, finally, you will call the API to fetch the product details.

This scenario showed you how to use Integration Suite, and in particular, its Cloud Integration and API Management capabilities seamlessly integrated, end-to-end.