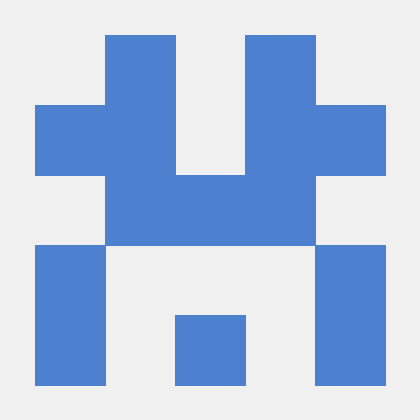 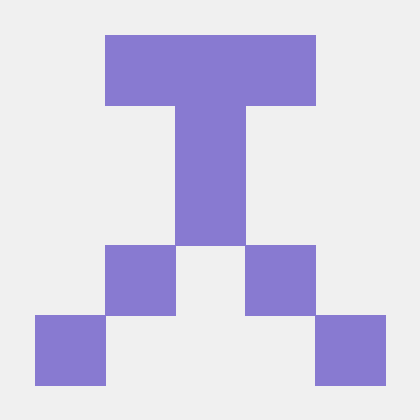 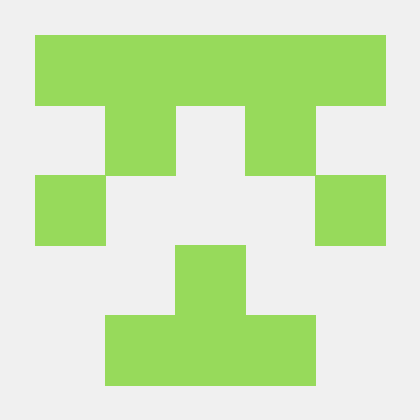 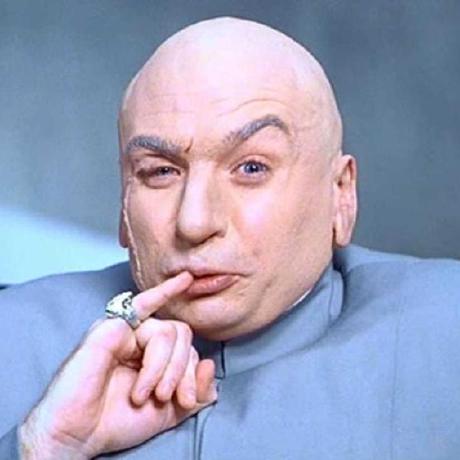 By the end of the tutorial you will have your AI code in form of a Docker image, connected to your AI workflow. You will also know how to use Docker images together with AI core and how to debug your code if the Execution goes to an unexpected state. This tutorial is a precursor to the set up of data pipelines and model generation.

You may still complete this tutorial if you are not familiar with the Python programming language.