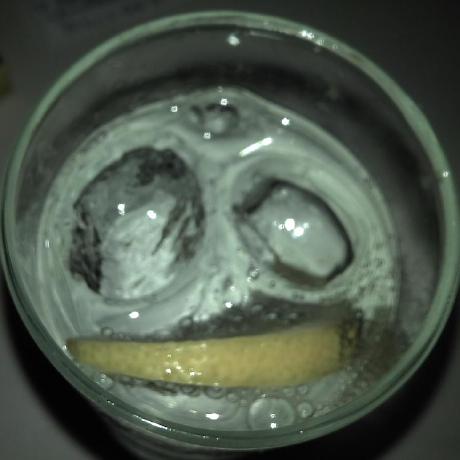 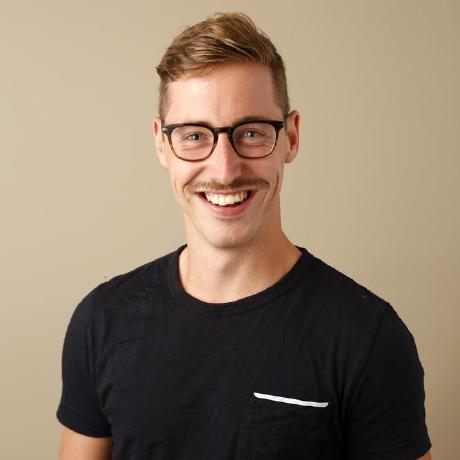 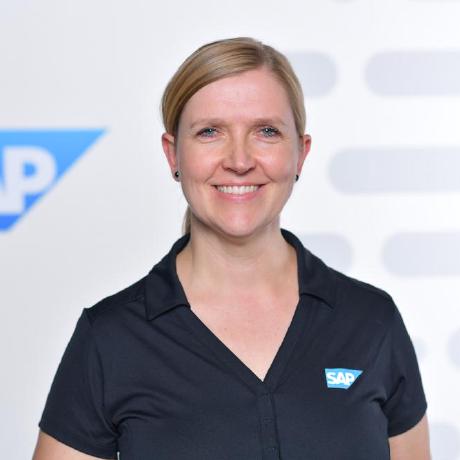 The previous tutorial was about quickly setting up a working CAP application and read/write some mock data. This tutorial is about learning how to extend the application to a complete products service.

You will take advantage of many of the out-of-the-box features provided by the CAP Java SDK such as using H2 as a database for local development. As a result, you will remove your custom handlers written in the first tutorial. In subsequent tutorials you will swap out H2 with the SAP HANA service, when preparing your application for the cloud.