Beginner
10 min.
ABAP Development, Beginner, SAP NetWeaver, Tutorial
Create an ABAP package, which will enable you to structure your development objects.
You will learn 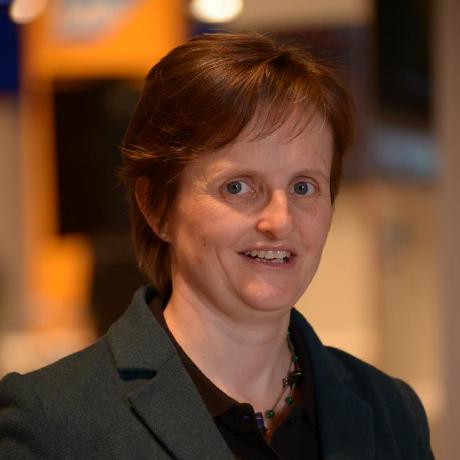 Generally you create one project for each backend connection, and then, inside that project, one package for each self-contained development unit – containing all the relevant development objects. A set of packages delivered together form a software component.

Each package is then assigned to a transport layer.

Transport layer: A package property that defines the transport behavior of a package – whether and how a package and all its development objects are transported.

To export (or import) ABAP development objects into/from another system, you transport them, by adding them to a transport request. In these tutorials, you simply bundle all your objects in one request. However, in the real world, you cannot change a running system. Therefore, you generally have at least 3 systems: Development, Consolidation, and Production. These 3 systems all form one transport layer, as shown in the following image:

In the AS ABAP developer edition, we offer only one layer, SAP. In a real-world system, you may want to transport objects to several different production systems - for example, to transport some of the same objects to both a Financials system and an HCM system. To do this, you create two or more transport layers, as shown in the following image:

Software component: Defines a delivery and product unit of a SAP software product. It comprises a set of packages that are delivered in a single unit.