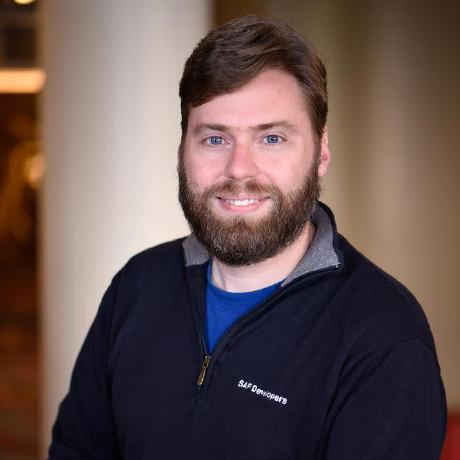 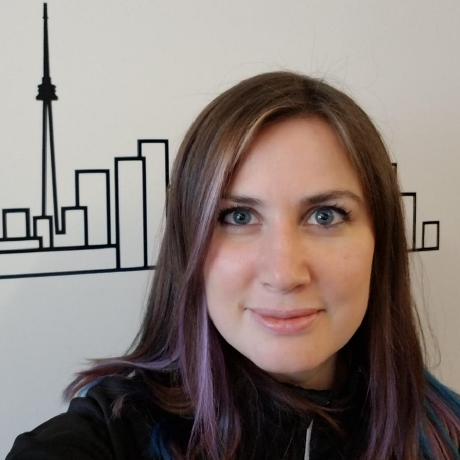 The Cloud Application Programming model utilizes core data services to define artifacts in the database module. Because this model is meant to be database-agnostic – i.e., work with any database – it does not allow you to leverage features that are specific to SAP HANA. For this reason, you will create two tables that do not require any advanced data types.