The new SAP BTP SDK for iOS enables a vast community of designers, developers, partners and customers to more quickly build their own enterprise-class mobile apps with an intuitive, consumer-grade user experience, leveraging the Fiori for iOS design language. The goal is to accelerate development, easily reuse existing capabilities, and quickly tie in services of SAP’s and Apple’s respective platforms and devices. 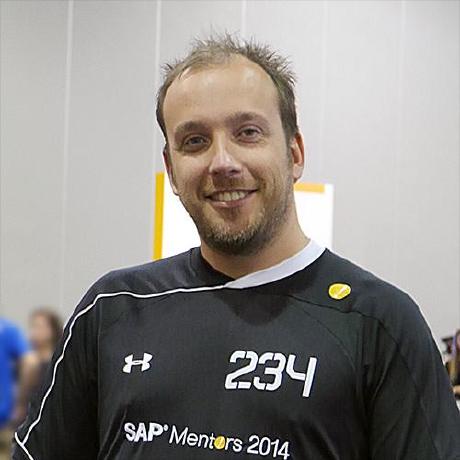