Use Usage Reporting in Your Android Application

Beginner
30 min.
SAP BTP SDK for Android, Beginner, Tutorial, SAP Business Technology Platform, Android, OData, Mobile
See how the Usage Reporting feature can help provide information on how your app is being used.
You will learn 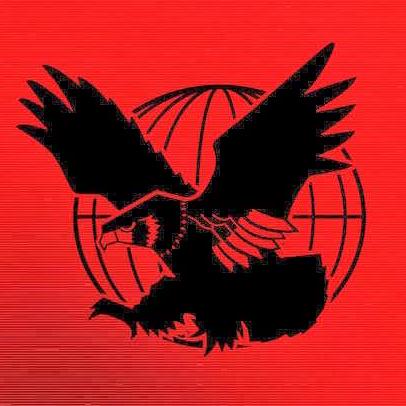 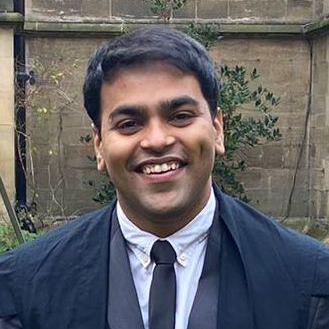