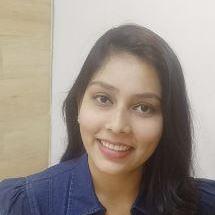 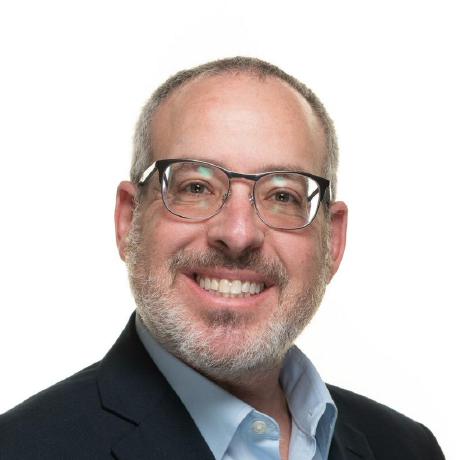 The data that you are transferring (sending or receiving) is called payload. The payload sent to the JDBC adapter can be modified. You can modify multiple records in a single payload using either INSERT, UPDATE, or DELETE modes. This can be achieved using Batch Payload functionality.

There are two types of Batch operations:

Following the steps below, you will be able to set up a sample database, create an integration flow, upload drivers, and data sources required for JDBC receiver adapter. Then, you can create a payload, execute, and benefit from Batch Payload functionality.