Adapt the UI of a Business Object

Beginner
10 min.
ABAP Extensibility, Tutorial, Beginner, SAP S/4HANA, Cloud
Adapt the UI of a business object inside SAP S/4Hana Cloud, shown at the generated UI of a Custom Business Object
You will learn 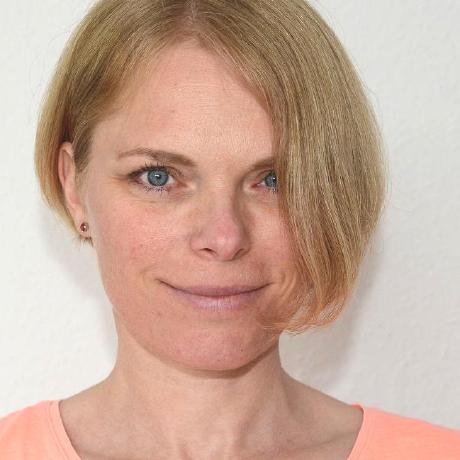 In the preceding tutorials you created a custom business object with a simple data structure and its persistence. Afterwards you generated an UI for this business object and exposed it as a Fiori Launchpad application.

As the generated User Interfaces only lists all fields of a business object node, adapting the UI might be necessary to improve usability of it.

Before done UI Generation and here shown UI Adaptation are so called In-App Extensibility features done completely inside a S/4HANA system. They are key user functionality with limited possibilities. UI Adaptation has effect on all users in the system.

Alternatively to UI Generation and Adaptation the more powerful Side-By-Side Extensibility via SAP Cloud Platform could be done to develop an UI with all SAPUI5 options (see tutorial group Create Custom UI for S/4HANA Cloud).

In the first parts a Manager wants to define business objects “Bonus Plan” for employees. A Bonus Plan is there to save employee specific rules for bonus entitlement.